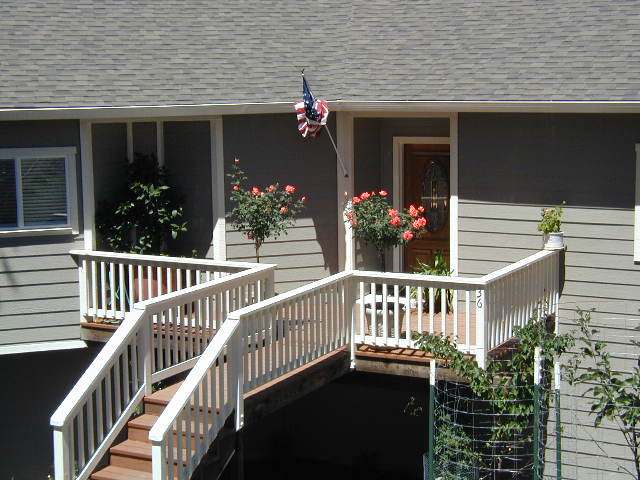 Murray Building, Inc originally started as Murray Building in 1987 by Scott Murray on the East end of Long Island, New York. The original focus of the company was small remodels concentrating on design and construction of kitchens and bathrooms. This eventually led to construction of new custom homes that ranged from 2,000 sq. ft. to 18,000 sq. ft.

Soon light commercial work was added to the company scope of work which included tenant improvements to offices and retail spaces. In 1990 the company was relocated to Sonoma County, California where in the fertile environment of this lush agricultural area the company continued to grow.

Murray Building, Inc. understands that whether your project is a private residence or a public works project, scheduling and coordination are critical to the outcome of a project. We pride ourselves on a history of completing projects on time and on budget.

Our staff and employees enjoyed working with Murray Building, Inc. to get this job done in a timely manner and to perfection.